Forex signals have been around for a long time as a part of the business. They simply solve the most intimidating task any trader must perform – to spot the right profitable trading opportunities in the right times. In short, a forex signal can be anything from a pre-determined trading tip or recommendation, to a specific indicator, to an underlying market index that acts as a predictor of currency prices. 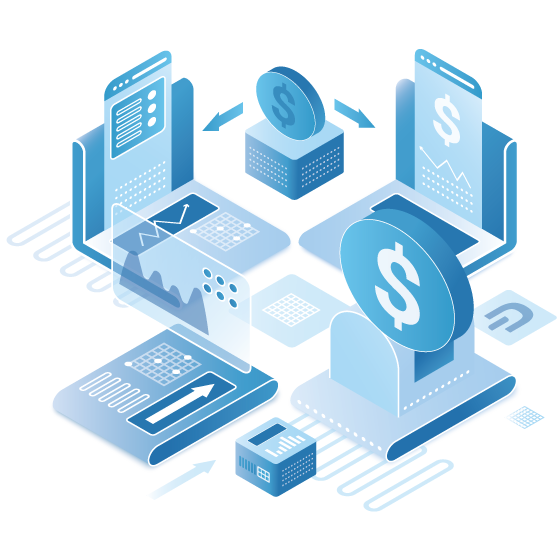 If we start with a simple example, we could say a signal could be a trade prediction. For instance, if a trader had a trade prediction of a strong upward move in the EUR/USD currency pair in the near future, he/she can just enter a position anticipating it. The trader just needs to set the stop loss amount and let the trade take place as expected. That’s all that a signal is.

But if we look deeper into the world of forex, we could see that there are many other forms of forex signals. Some signals are more popular than others. Let’s take a look at a few examples:

This type of signal is basically the next trade prediction based on the information contained in an analysis of a currency pair. A good example of this type of signal would be the Euro/USD Forex Signal. Since the EUR/USD is considered as one of the leading currency pairs around, it can be easily influenced by external factors such as the U.S. Federal Reserve’s interest rate decisions and other economic indicators.

One of the advantages of this form of signal is that it is based on technical analysis, rather than on fundamental analysis. Traders may use indicators based on technical analysis to predict the future movement of a pair of currencies, and therefore they may be able to see when a pair is about to breakout. However, the downside to this form of forex signals is that they are not always accurate, since these predictions are based on past data.

Another form of the signal is known as trendline analysis. This type of signal comes from using the fact that the price of a currency is expected to move with a certain trend and then using the previous and expected trend line to predict where the price is going next. A good example of this type of signal is the USD/CHF trendline. Since the price of a currency is expected to go up with time, the trader may use this to predict that it is going to rise over a specific point in time, which is called a support level, before it gets too far off from the support level. Another form of this signal could be a MACD or moving average, which shows the average moving average across the price of a currency over time.

Another type of forex signal that is very popular is the candlestick chart. Candlestick charts show a single indicator that is used to indicate the moving average of a particular currency pair over the past. This can be a combination of the MACD moving average and the closing price of the currency, which will show a trend line that indicates what direction the price is moving over time.